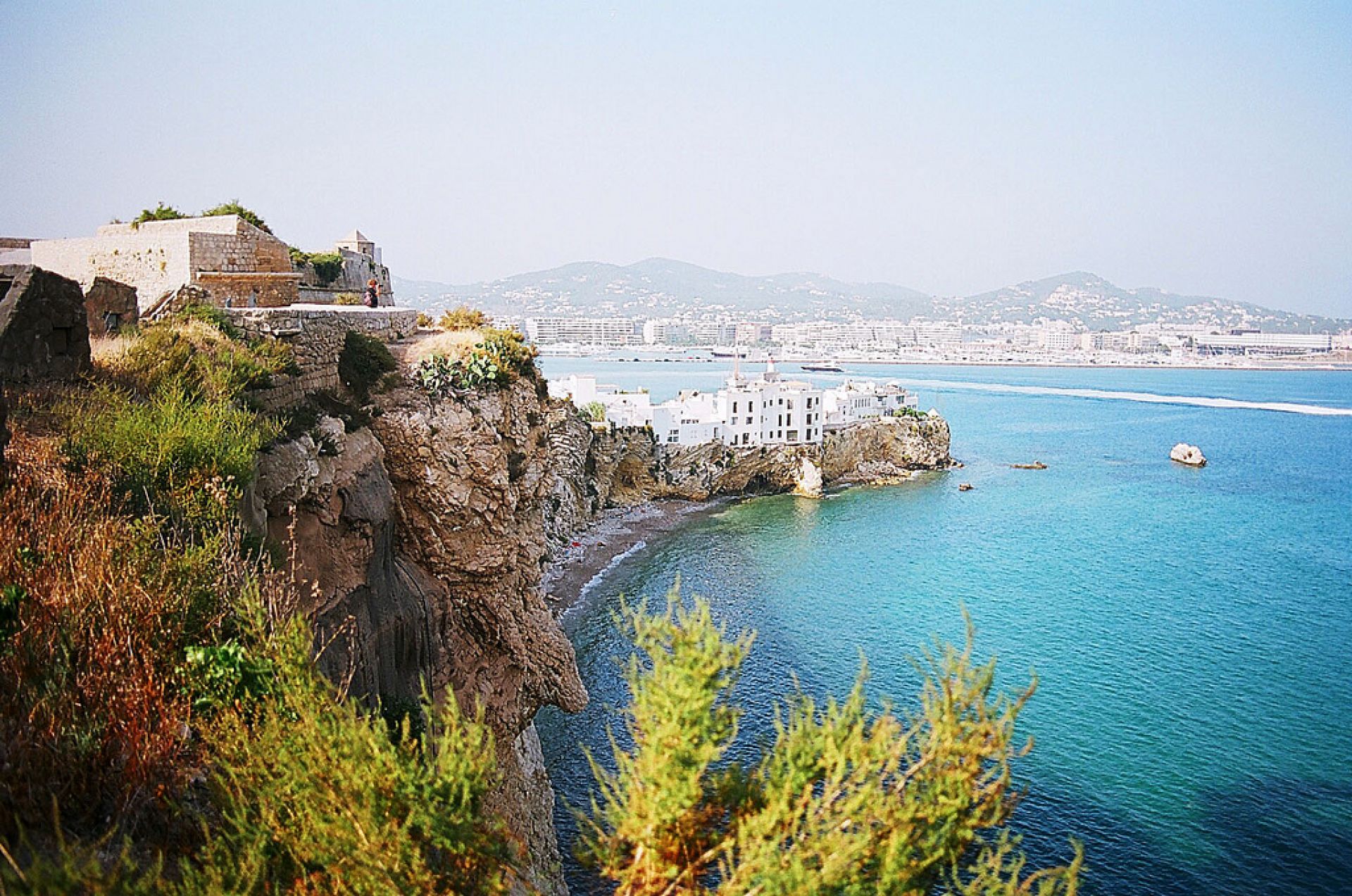 Tourists from all over the world come here, especially young people, in one of the most beautiful and fun places in the Mediterranean. The island of Ibiza is an island of the Balearic archipelago, where you can find all kinds of fun, for a holiday for all tastes. And if in addition to a wonderful nature, a unique sea and archaeological and historical finds, which reveal the great importance of this island, there are numerous activities and attractions such as the possibility to practice sports on the beach, or the numerous nightlife venues , as well as the famous nightclubs.

Given the tourism development that has grown considerably in Ibiza, the island has seen the birth of an airport that receives many flights every day from many airlines, some of which are low cost. The Aeroport D'Eivissa can also be reached from Italy via direct flights departing from some of the most important cities in Italy, from which it is only a couple of hours away. The first urban center, ie the capital Eivissa, is only 7 km from the airport.

Also in the capital and in Sant Antoni there are ports in which ships coming from Spain. Ibiza is in fact also accessible by sea, starting from the ports of Barcelona, Valencia or Denia, with boats from different companies. The journey can last from 5 to 8 hours; in this way it is also possible to arrive by car, but it is always advisable to book some time before.

Ibiza offers lots of activities  for all tastes. It is divided into five municipalities, of which the most important is the capital Eivissa, here is the historic part of the island, declared a UNESCO World Heritage Site. Inside the ancient walls, in fact, there are many historic buildings, but also there are many clubs, and many shops, especially in the neighborhood of the Barrio de la Marina, the nerve center of the town.

A demonstration of the great history of this island, just outside the walls of the capital is the Puig des Mulins, which with its more than 3,500 hypogea, is one of the largest necropolis in the world.

In the municipality of Sant Josep you can enjoy the wonderful nature of Ibiza, and visit the many islets (some of which are spectacular) that stand out on the coast, and some nature reserves. Here is probably the most important beach of the island: the Playa D'En Bossa, which is also, thanks to its favorable position to the winds, a destination for lovers of water sports and windsurfing. 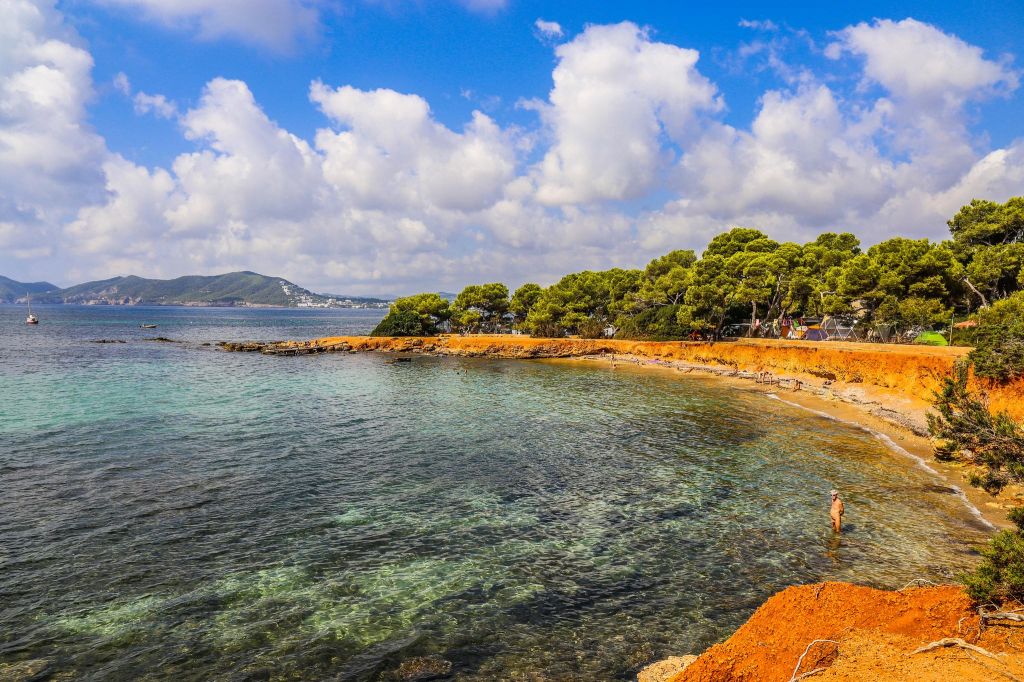 The Santa Eulària area with its markets is one of the nicest areas of the island, with a very pleasant promenade. Precisely for this reason it is the most active municipality during the year, with the Spanish families who come here to spend a few nice days. In this area there are other very good beaches like S'Argamass and es Canar. Sant Joan is instead the wildest area, and in fact hosts a different kind of tourism, very far from the discos.

But the most visited town, also because it has the most discos and entertainment places is Sant Antoni, but it is not only this: in addition to beautiful beaches where you can sunbathe, in this area is the famous cave of ses Fontanelles, which contains some of the first prehistoric cave paintings inside.

If you want to experience an incredible holiday on this Mediterranean island, discover our luxury villas in Ibiza with all the services dedicated to our guests.